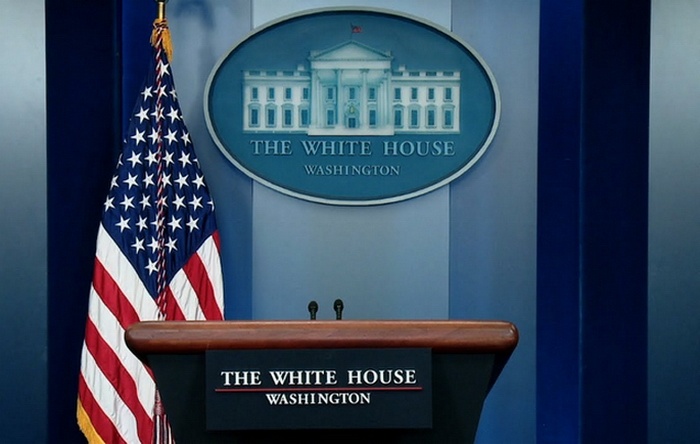 The White House said on Friday that the United States must accept the political reality that the future of Syrian President Bashar al-Assad is up to the Syrian people and the U.S. focus in the region must be on defeating Islamic State militants.

«With respect to Assad, there is a political reality that we have to accept in terms of where we are right now.

We lost a lot of opportunity the last administration with respect to Assad», White House spokesman Sean Spicer told a news briefing.

«We need to focus on now defeating ISIS», he said, using an acronym for the group.

«The United States has profound priorities in Syria and Iraq and we’ve made it clear that counterterrorism, particularly the defeat of ISIS, is foremost among those priorities».