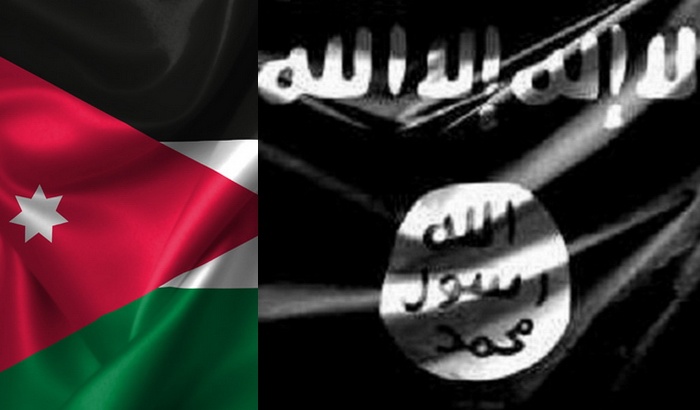 In February, the Jordanian capital witnessed protests against government decisions to increase prices and impose duties on various goods and services.

Protesters demanded a reduction in taxes, duties and prices.

A report by the US Congressional Research Department revealed that some 4,000 Jordanians have joined the ranks of terrorist groups in Syria and Iraq since 2011 and to date «to become the second largest source of terrorists affiliated with the organization / post-Tunisia».

Al-Ghad newspaper reported today that the report issued last February showed that recruitment to the organization «is no longer restricted to the city of Ma’an, but it extends to northern cities such as Irbid and Salt».

Reports and intelligence confirm that Jordan has set up training camps for terrorists on its territory, financed by the Saudi regime and supervised by the CIA. It has facilitated the transfer of arms and money to terrorists in Syria since the beginning of the crisis.

The so-called «Which includes Arab, foreign and Israeli intelligence agencies led by the United States to manage operations by terrorist organizations in Syria.

Previous press reports have reported that there are more than 5,000 Tunisian terrorists in the ranks of terrorist organizations in Syria and Iraq and that hundreds of them have returned home, Tunisian officials said.

On the other hand, the report pointed out that Jordan suffers from long-term problems including poverty, corruption, slow economic growth, high levels of unemployment and the migration of thousands in search of jobs, as the population is in a state of widespread discontent with the economic situation.

In February, demonstrations were held in the capital to protest against government decisions to increase prices and impose duties on various goods and services.

The demonstrators demanded a reduction in taxes, duties and prices.

They also demanded that the government stop its decisions on raising prices and taking into account the difficult economic conditions of the Jordanian citizen.

Decisions to raise prices and the need to reform the economy and control spending.