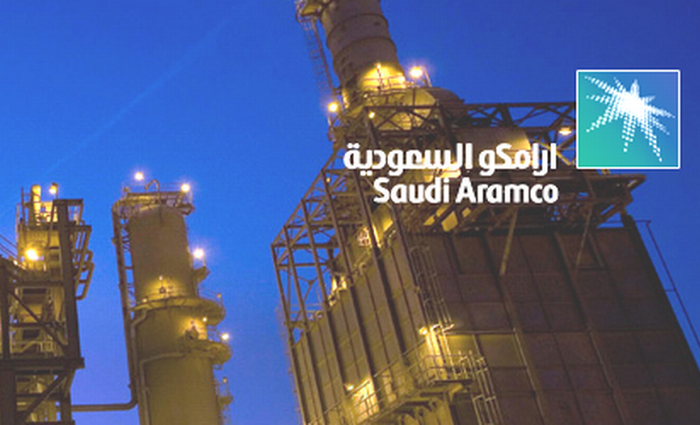 Saudi Arabia’s decision to cut tax paid by national oil giant Saudi Aramco has increased its value by $1 trillion, an analyst estimated on Tuesday ahead of Aramco’s initial public offer of shares, expected to be the world’s largest.

The government said on Monday it was cutting the tax rate for Aramco to 50 percent from 85 percent as part of preparations for next year’s IPO, which would sell as much as 5 percent of the company.

«By drastically reducing the tax rate, more cash will go to the potential owners of Saudi Aramco compared to the government», said Espen Erlingsen, vice-president for analysis at Rystad Energy, an oil and gas consulting service based in Oslo and New York.

«Assuming long-term oil prices averaging $75 per barrel, the valuation of the company increases from $0.4 trillion to $1.4 trillion», he said in a report.

That is good news for the Saudi government, which hopes to raise money to cover a $79 billion budget deficit and invest in new industries as it tries to diversify the economy in an era of low oil prices.

Deputy Crown Prince Mohammed bin Salman, who leads economic reforms, has said the IPO will value Aramco at a minimum of $2 trillion. A number much smaller than that could jeopardize the offer and damage his own political position.

Under the new tax rate, much of the company’s payments to the government are expected to be in the form of dividends, not tax.

«The total value of Saudi Aramco’s revenue after costs is around $3.4 trillion.

He predicted oil prices would reach $75 by the time of the IPO, which would be near the long-term price needed to justify the share prices of other large global oil companies.

Global consultants Sanford C. Bernstein & Co said in a report that since Aramco had not released detailed financial information, it was impossible to make a reliable estimate of its value.

But they said the size of Saudi oil reserves, larger than those of other oil companies, suggested Aramco could look cheap even at $2 trillion — although that figure excluded factors such as political risks.

Using a different valuation method, enterprise value per flowing barrel, suggests a figure in the range of $1 trillion to $1.5 trillion, though the expected long life of Aramco’s reserves compared with other companies means Aramco could command a premium to those numbers, Bernstein said.