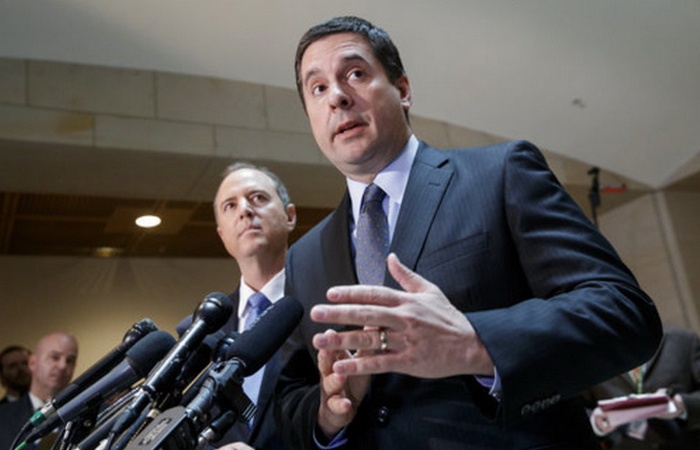 The new Chair of the Intelligence Committee of the House of Representatives, Devin Nunes (the Californian Representative), gave a press conference on the wire taps of Team Trump.

He confirmed that the Intelligence agencies had “accidentally” listened to some members of Team Trump.

« Accidentally», should be interpreted to mean that they were not the targets of interception, but they were talking with people who had been targeted by the agencies.

Devin Nunes has confirmed that contrary to the customary procedure, the names of the actual targets were not mentioned in the report that the Intelligence agencies had submitted to its Committee.