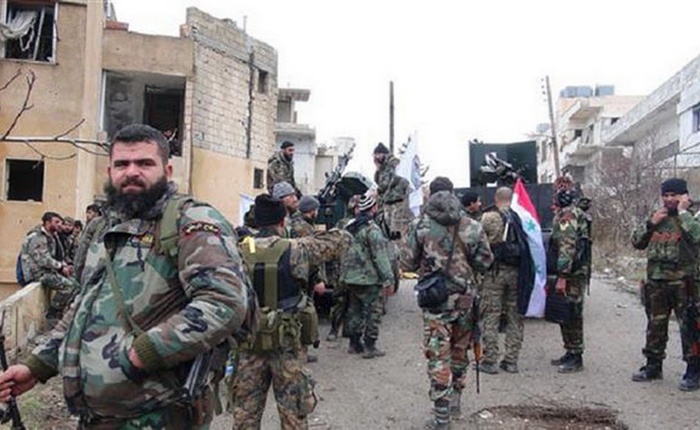 Syria’s army and its allies retook a village near Hama on Saturday, a Syrian military source said, as the government tries to turn back a major insurgent offensive, but bitter fighting continued, a war monitor said.

President Bashar al-Assad and his allies, Russia, Iran and Shi’ite militias from nearby countries, are seeking to staunch the biggest rebel assault in months which began this week in the capital Damascus and the Hama countryside.

Insurgents have made big advances towards Hama, taking about a dozen towns and villages and moving to within a few kilometers of the city and its military airbase, the Syrian Observatory for Human Rights, a Britain-based war monitor, said.

«Units of our armed forces and allied forces restored the town of Kawkab and continue their military operations in more than one direction of the northern Hama countryside», the military source said.

The Observatory said rebels had been forced to withdraw under rocket fire from some of the positions they had occupied, but mutual shelling in parts of the Hama battlefront continued.

In Damascus, the army said on Friday it had managed to recapture all the positions it lost early in the week to rebels in the Jobar area, which is on the northeastern fringe of the central district of the capital.