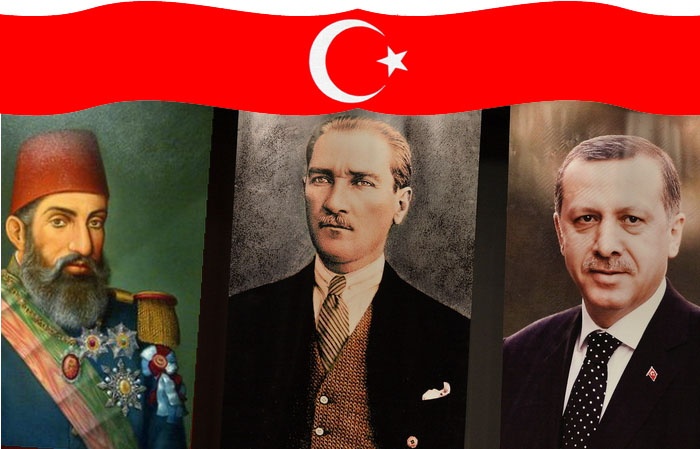 It been a long time since my last article that I wrote for Syrializm.

This project that I’m fully sure that will reach some high places very time soon.

I used to write about Turkish issues, since I’m Turkish and a German citizen at the same time, in other word, I hold both nationalities.

Frankly this thing today is not easy after the recent clash between the Turkish government and the German government, with putting into consideration that Turkey is having a lot of conflicts and somehow bad relationship with most of EU countries, such as Netherlands.

The issue is somehow complicated because it reached some high accusations of the Turkish government calling Germany a Nazi and Fascist, because the German government is putting boundaries in front of Turkish activates related to the upcoming Turkish next referendum on the constitutional amendments approved by the government of (Adalet ve Kalkınma Partisi) the Justice and Development Party led by President Recep Tayyip Erdoğan.

This series of article that I’m about to start with, will talk in depth and describe many issues and analyze many elements to be clear for everyone, by half Turkish, half German point of view.

A view that belongs to a Muslim person and a proud person of his nation heritage and history with objectivity in research and criticism.

I encourage everyone, our Turks brothers and sisters in particular to read it and continue following the upcoming part of it, which I hope that my word will give help for them to make their mind and decide the right direction.

On the 16th of April, Turkey will accept or don’t accept a step that may be historical by all standards.

Although if it voted accepting in the referendum on the constitutional amendments, that were approved by the Turkish government, to transform the regime in the country from the executive power system, which for many years gave most powers to the Prime Minister, and thus will transfer full powers and perhaps more to the President of the Republic, which will become the absolute ruler in the country with the abolition of the post of prime minister.

The «yes» voice of the Turkish people to this referendum means that Recep Tayyip Erdoğan, will take a very big step that will turn Turkey radically into a new state and we can say that, the Republic of Turkey will enter the Forth era.

The First: which lasted for more than 500 years, under the Ottoman Empire, under the reigns of absolute power Sultans with some interference of “Haram” Sultans for some time? (1299 until 1909 the date of overthrowing Sultan Abdülhamid II).

The Second: which is lasted for about 2 decades under parliament and the (İttihad ve Terakki Cemiyeti) Committee of Union and Progress. (They were in power with Sultan Abdülhamid II and continue after his overthrown until 1918).

The Third: which was started with the declaration of (Türkiye Cumhuriyeti ) the modern Republic of Turkey, and the formal abolition of the Sultanate by Mustafa Kemal Atatürk the father of the Turks Mustafa Kemal, and his covenant, which continued to this day, which transferred Turkey radically from a conservative traditional Muslim state in the first place and an eastern state at second place, with the provisions of custom and laws of the status of a secular European form and content despite the majority of the Turkish people who were conservatives and adapted their old traditions and traditions to a certain extent with the introduction of the model of European living style to the state since the late era of the Ottoman era and it was dedicated within this past 93 years.

Our talk and the dream of Turkish President Recep Tayyip Erdoğan is the introduction of Turkey into the forth Era, an era which can be described as a mixture of covenants with the predominance of religious character and conservative and the return of the model and legacy of the Ottomans to be in somehow resurrected.

The End of Part 1