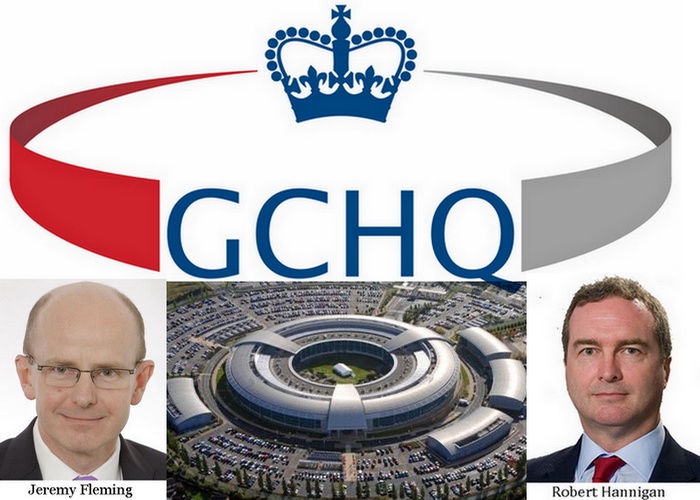 Finally, Theresa May’s government has denied the accusations, formulated by Judge Andrew Napolitano, then by the White House’s spokesman, Sean Spicer, that the GCHQ had wire tapped Trump Tower on behalf of Barack Obama.

However, at the same time we learn that “in January”, the cabinet appears to have accepted the resignation of the current director of the GCHQ, Robert Hannigan, for personal reasons.

The Sunday Times reports that he would soon be replaced by the current director of the MI5, Jeremy Fleming.

The relations between London and Washington are fermenting to sour vinegar.

The Trump Administration considering that the British are allied to the US Deep State, which it is fighting against.