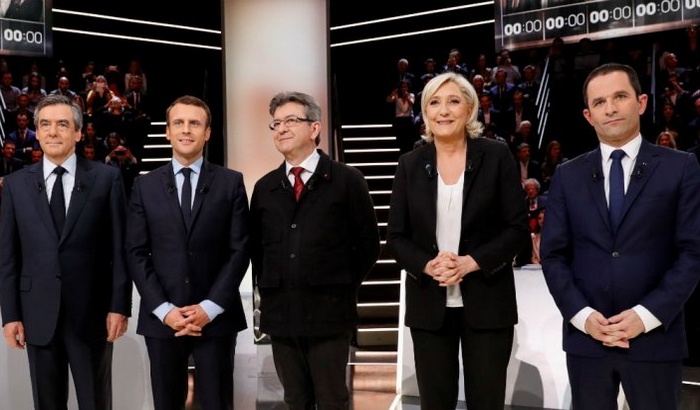 Fillon said during the televised presidential debate last night, that «France’s policy in its battle against Daesh failed, and we let Russia and Iran have an absolute space, while we can launch this battle alongside with these two countries».

He added that «France alone can’t solve all the international conflicts and the series issues and, we cannot intervene in all these issues by ourselves», he said that «It didn’t happened even though if we tried to get involved more as the current situation in François Hollande’s time».

Fillon said that «France must set its priorities and share the work. With its European neighbors».

The first major televised presidential debate took place last night between five main presidential candidates for the French presidential elections, that scheduled to be on the 23rd of April, and the other six candidates did not participate because they received only a small percentage of the votes.

The five candidates involved in the debate were: Benoit Hamon from the French Socialist Party, the Former French Minister of the Economy, Finance and Industry Emmanuel Macron, the Former Prime Minister of France Francois Fillon, the President of the far right wing National Front Marine Le Pen and The French Politician and member of the EU parliament Jean-Luc Mélenchon.