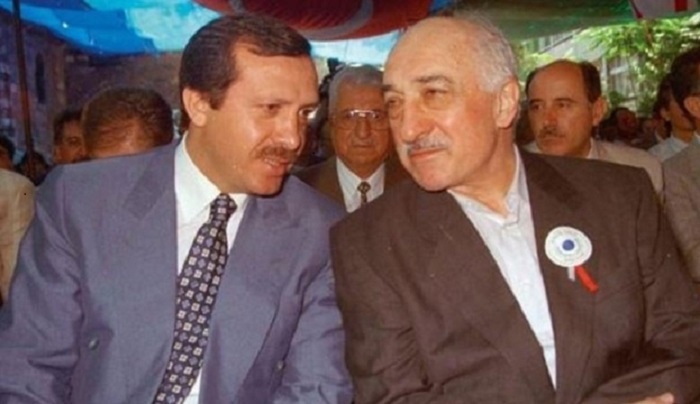 Turkish President Tayyip Erdogan and the Turkish government accuse Gulen of orchestrating Turkey’s failed coup on July 15 in which more than 240 people were killed when rogue soldiers commandeered tanks, warplanes and helicopters, attacking parliament and attempting to overthrow the government…

«Turkey has tried to convince us of that at every level but so far it has not succeeded», BND head Bruno Kahl said in an interview with news magazine Der Spiegel published on Saturday.

Erdogan and the Turkish government want the United States to extradite Gulen, who denies involvement in the coup attempt.

Asked whether the Gulen movement was extreme Islamist or terrorist, Kahl said it was a «civil association that aims to provide further religious and secular education».

Kahl also said he did not think the Turkish government was behind the coup, saying: «The coup attempt was not initiated by the government. Before July 15 the government had already started a big purge so parts of the military thought they should do a coup quickly before it hit them too».

ahl also warned of an increasing Russian threat to Germany and Europe, saying: «Russia has doubled its fighting strength on the western border… you can’t see all of that as a defense against the West».

He said Russia could influence a federal election in Germany on Sept. 24: «We must at least expect that it can happen».

U.S. intelligence agencies have concluded that Russia conducted cyber attacks on Democrats in an effort to influence the 2016 U.S. presidential election on Republican Donald Trump’s behalf. Russia has denied this.