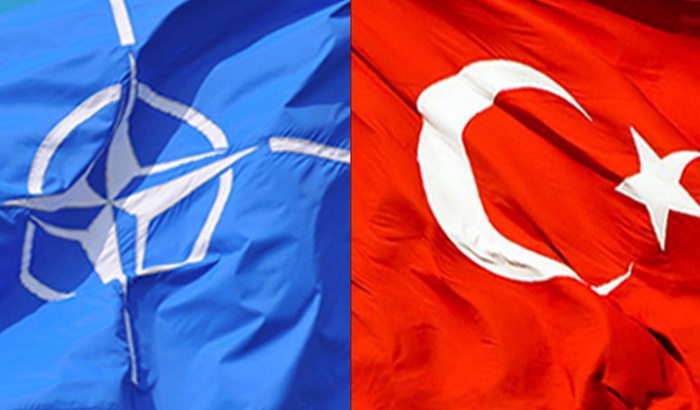 Turkey has blocked some military training and other work with NATO «partner countries» in an apparent escalation of a diplomatic dispute with EU states, officials and sources said on Wednesday.

Turkey was not immediately available to comment, but sources said it had blocked NATO’s 2017 rolling program of cooperation with non-EU countries, including political events, civilian projects and military training.

Erdogan has compared Germany and the Netherlands to fascists and Nazis, but as fellow NATO members, Turkey is unable to block cooperation with them.

A NATO official said Turkey’s action was ostensibly aimed at Austria, which is not a member of the alliance but is a partner country.

«We regret the current situation and the impact it is having on all of our cooperation programs with partners», the official said.

«We count on our ally Turkey and our partner Austria to solve their bilateral issue swiftly».

Austria, last year led calls for the European Union to end Turkey’s EU accession talks, criticizing its response to a failed coup when it jailed tens of thousands of people.

Turkish referendum rallies have been canceled in Austria.

A spokesman said there was no immediate effect on ongoing missions, but could cause problems in the longer term «for example for the preparation of missions in Kosovo, because there are joint training programs».

Another NATO official said some events had already been canceled.

«We hope maybe some will still take place at a later time», he said.
«The problem is a political one. We hope the situation will calm down after the referendum».

Turkey’s action potentially affects all 22 NATO partner states, including Sweden and Georgia, some of which contribute troops to NATO missions in places such as Afghanistan and Kosovo.

A senior diplomat from another non-NATO state said: «The longer this continues, the bigger the volume becomes of canceled and postponed activities between NATO allies and partners and the more problematic all this becomes».

«This concerns some education events, training, military exercises, so that will make practical cooperation more and more difficult in time.

The interoperability of NATO allies and partner countries will suffer».