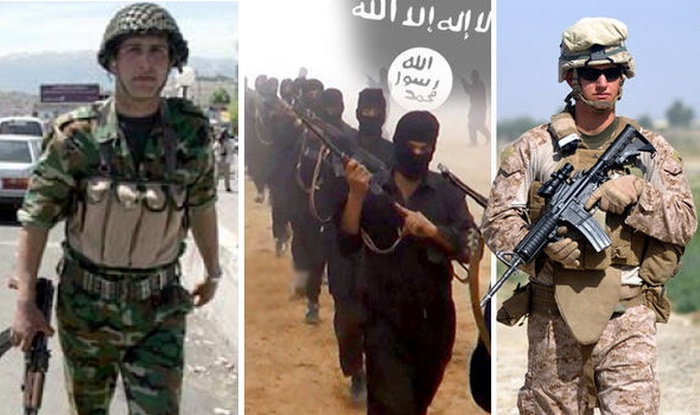 The Syrian government forces are drawing in on the city of Raqqa.

At the same time, the US Forces have almost doubled and now to total 900 men.

They have crossed the North of Syria in a highly visible manner and have also announced that they are heading towards Raqqa.

A syndicate of forces could launch the Battle for Rakka in May.

The Syrian Army and the US Forces seem to have two common objectives:

1. to ward off a Turkish attack against the Syrian Kurds;
2. to besiege Raqqa by chasing out Daesh.

A highly contradictory information is circulating on the position of the Kurds in Syria.

Some seem to want to pursue a plan to create an independent State through the ethnic cleansing of North Syria, and others seem to be seeking once more to protect Syria against Turkey.

The plan adopted to liberate Mosul (Iraq), could be also be used to liberate Raqqa (Syria): the national army is currently supported there by the United States against Daesh.

If this happens, it would be a major reversal of the US strategy, which until now, has been in favor of Daesh in Syria against the Syrian Arab Army.