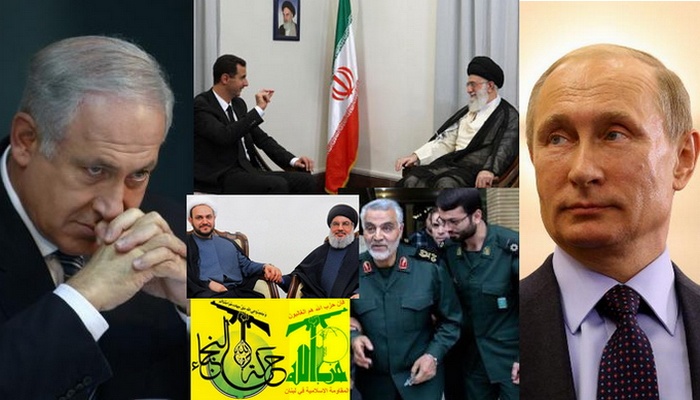 Israel is preparing itself for a potential joint offensive by Syria, Iran, Russia and the United States against ISIS in Raqqa, If such an attack were to take place, the plan to topple the Syrian Arab Republic, which would be to the advantage of the Muslim Brotherhood, would be abandoned.

Tel-Aviv fears that once a victory has been secured, Damascus will be dependent both on Russia and Iran and will authorize the latter to set up a permanent base in South Damascus.

On 9 March, the Prime Minister Benjamin Netanyahu went to Russia to ask Moscow to offset Tehran’s influence in Syria.

At the same time, a French diplomat, communicating to World Net Daily under the guarantee of anonymity, made reference to a Russian plan aimed at disturbing Western Powers in the Middle East, a tit for tat for their action in Ukraine.

Moscow would let Hezbollah and Iran to attack Israel as long as Brussels and Washington maintained their sanctions against Russia.