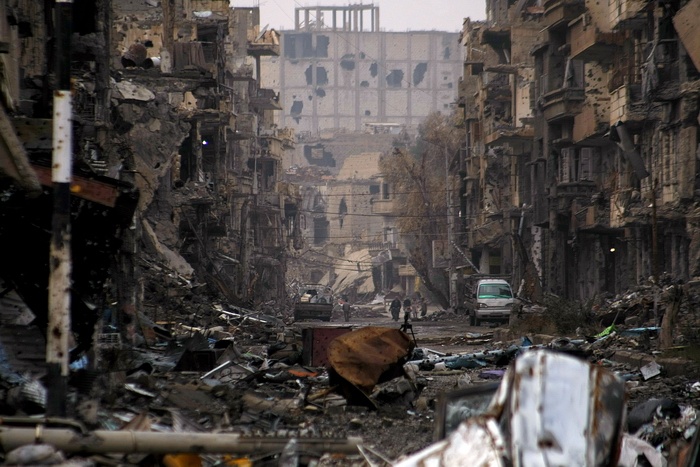 The Syrian Observatory for Human Rights, a Britain-based war monitor, said on Monday there are so far about 465,000 people killed and missing in Syria’s civil war.

The war began six years ago on Wednesday with protests against President Bashar al-Assad’s government.

It has since dragged in global and regional powers, allowed Islamic State to grab huge tracts of territory and caused the biggest refugee crisis since the second world war.

The Observatory said it had documented the deaths of more than 321,000 people since the start of the war and more than 145,000 others had been reported as missing.

Among those killed are more than 96,000 civilians, said the Observatory, which has used a network of contacts across the country to maintain a count of casualties since near the start of the conflict.

It said government forces and their allies had killed more than 83,500 civilians, including more than 27,500 in air strikes and 14,600 under torture in prison.

Rebel shelling had killed more than 7,000 civilians, the Observatory said.