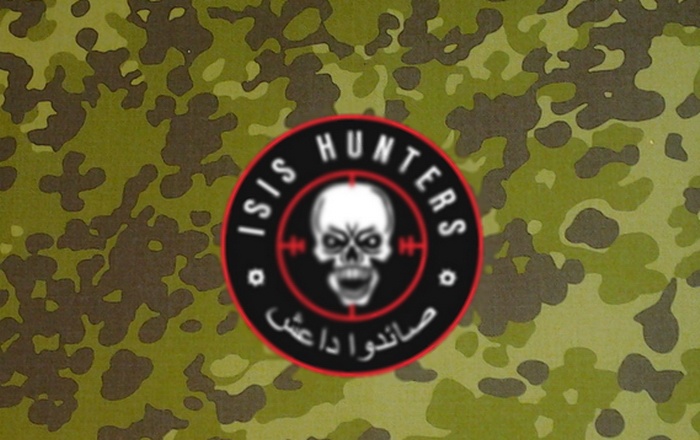 Russia has trained an elite Unite of the Syrian Army under the name of «ISIS Hunters», in order to ensure the protection of government facilities and ammunition depots and air bases at the desert areas.

Based on some reports, and since the Russian intervenes in Syria to support the Syrian government to fight terrorist groups and with the intensification of the war in Syria.

Russia had started a procedures to rebuild & train the Syrian army after more than six years of the costly war in the country.

The Russian efforts in order to continue the fight against terrorist groups in Syria, specifically the Islamic State terrorist organization.

Russia is heavily working in these past four years to support the Syrian army, training an elite Syrian army unites to work mainly in the Syrian desert forces which they called «ISIS Hunters», where this elite is mainly engaged after being trained and funded largely by the Russian special forces in Latakia before being transferred to the eastern part of the province of Homs, where it participates in the operations at Palmyra area.

The «ISIS Hunters», specialized primarily, on protect government facilities in the desert areas and the liberalization of the oil and gas fields, as well as protecting ammunition depots, air bases.

In addition to this, Russia ensured the graduation of 100 Syrian Navy pilot trained officer on modern MiG warplanes and 500 armored officer trained in a tank T -90, and 1,500 infantry officer, and 500 artillery officer, it has been since 2014 which were graduated last week, and they’ll return to Syria, with five Russian aircraft squadrons of MiG-29 and MiG-31.

Russia also had trained the first group of 56 Syrian military specialists in demining works in the city of Aleppo, after receiving training at the hands of Russian experts in the city.

This new blood will promote the Syrian forces strength and capabilities in upcoming period, after Russia completed training on the latest methods of fighting equipment.