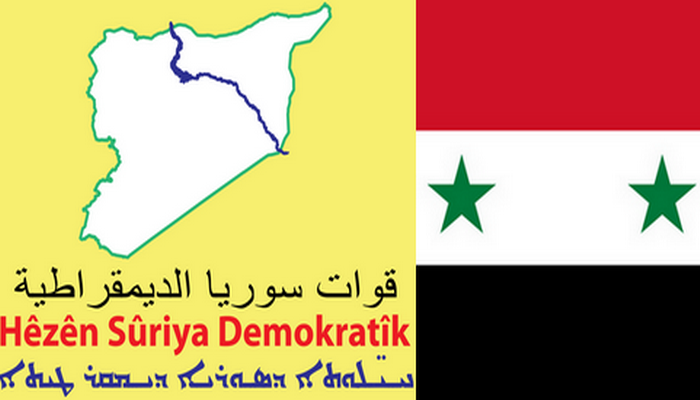 A U.S.-allied militia in northern Syria said on Thursday it had agreed to hand over villages on the front line with Turkey-backed rebels to Syrian government control under an agreement with Russia.

The villages are located west of the town of Manbij and have been a focus of fighting in recent days between the Turkey-backed rebels and the Manbij Military Council, the U.S.-allied militia.