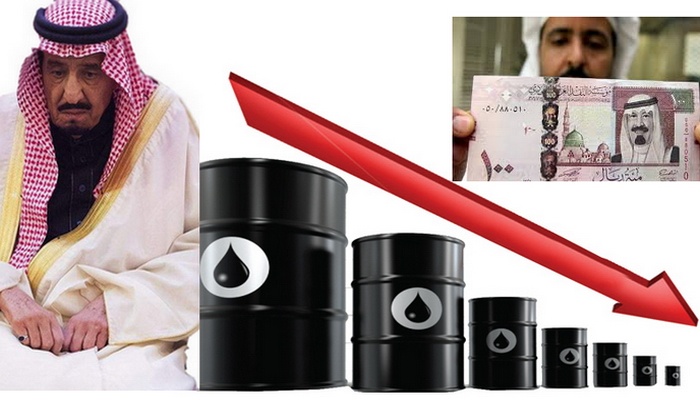 More than half of the19 million, 11 million Saudi requesting government aid!

With an accelerated pace the Saudis record over the past weeks, registered their names at the service gate of «expense of the citizen», which received 11 million citizens data (more than 50% of the Saudis), which qualifies them for financial support from the government, which in turn plans to raise subsidies on some basic food commodities, including fuel.

A sources at the energy sector, expected, yesterday (Tuesday) that the increase will be 30 percent after four months, starting from July (next July), in a move to keep pace with global oil prices.

Quoted: «is the basis of everyone’s talking about (an increase of) 30 percent».

Two other sources said that, it’s being considered as the increase will amount to 30 percent, although they said that «the decision has not been taken yet regarding the exact amount of the increase and the applied mechanism », however, «There may be a change in the date or the percentage increase in line with the financial burden that may be borne by the citizens».

Saudi Arabia is the largest oil exporter in the world.

The Minister of Labour and Social Development in Saudi Arabia, Ali Ghafis, earlier, that subsidies in the program of the «citizen account» will be updated every quarter of the year according to the change in oil prices, up or down, as well as services that are subject to the world prices.

Saudi Arabia studied to link the local gasoline prices to the global prices after the cabinet approved the budget of last year 2016 with a deficit of 326 billion Saudi Riyals ($ 87 billion), affected by the sharp drop of world oil prices.

As part of government measures to address the projected shortfall in its budget, they cut in September (last September), the advantages of state employees, through the abolition of bonuses and allowances, also the salaries of ministers reduced by 20 percent, in addition to reducing rewards of the members of the Shura Council by 15 percent.

The fear in Saudi Arabia is that, the government are trying all what is possible to be done to avoid correct top world financial experts that are saying, Saudi Arabia will be bankrupt by the year of 2020, if the situation remains as it is with Saudis Unable to redeem the increasing deficit in their budget.