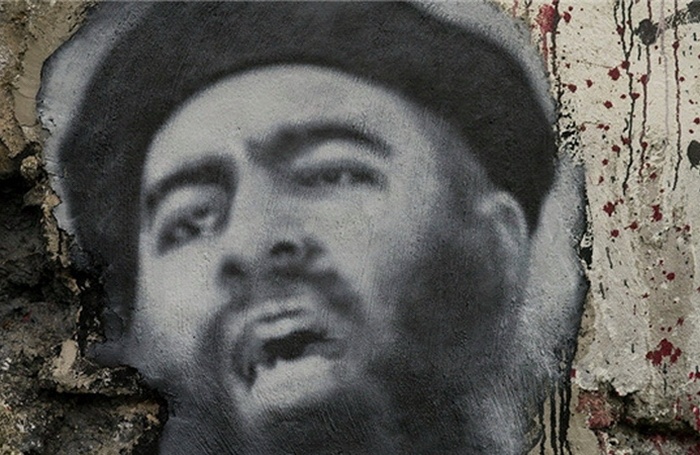 The leader of «Daesh» Abu Bakr Al-Baghdadi, has Acknowledged in a letter addressed on Tuesday February 28, to his supporters in what’s left of areas that still under their control, acknowledged the defeat in the recent fighting.

A local source in the Iraqi province of Nineveh on Tuesday February 28, that the leader of «Daesh» Abu Bakr Al-Baghdadi, issued a speech to his supporters and members, for a «stealthy and flee» to the mountain regions.

The source pointed out that the speech also included instructions to the members of the organization to blow themselves up when they surrounded by Iraqi forces.

The source continued, saying that the leaders of the so-called «Mujahideen Shura Council», all of whom fled from Nineveh and Tal Afar towards Syrian territory, indicating that the prominent leaders of Al-Baghdadi, moving close to the border between Iraq and Syria.

Another source said on Sunday that the leader of the organization issued an order to withdraw the title of «Amir» of the group’s leaders on the left coast of Mosul, after the collapse of the organization under the progress of the Iraqi security forces.

Furthermore, the local source in Nineveh province said, on Monday, that the leader of «Daesh» Abu Bakr Al-Baghdadi, ordered the closure of what is known as the «Office of the soldiers and immigrants», and let the newcomers to choose between returning back home or blow themselves up and get «72 virgins in heaven»!