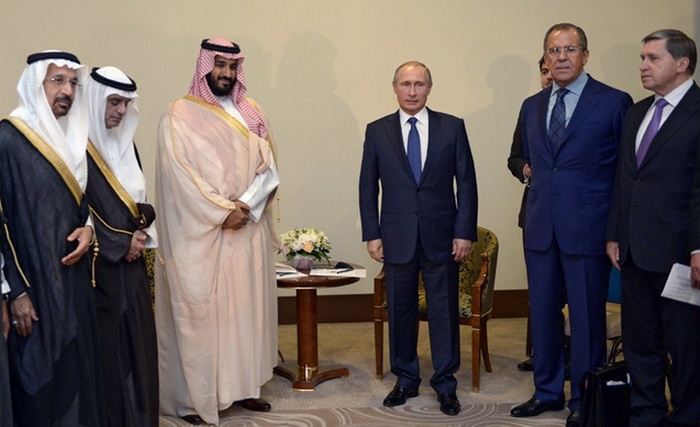 the Saudi government assigned the crown of Saudi Crown Prince Mohammed bin Salman to launching talks with Russia to conclude an agreement between the two countries in information security cooperation.

It is noteworthy that President Vladimir Putin and Prince Mohammed bin Salman met on the sidelines of the first summit, which was held in China in September last year, where he stressed during the meeting, the importance of continuing dialogue between KSA and Russia on various issues.