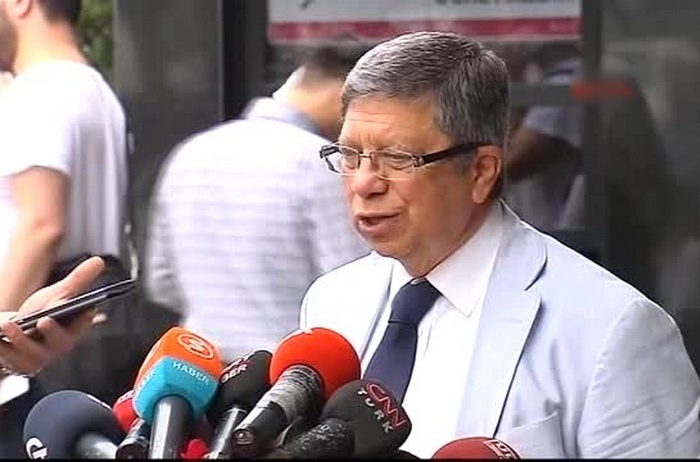 Ankara thanked Russia for its support to the process of «Shield of Euphrates» operation led by Turkey, which resulted in taking the Islamic State «Daesh» out of large areas in northern Syria with its climax by taking control of the key city of Al-Bab.

Ankara confirmed through Ilnur Cevik, the Turkish President Recep Tayyip Erdogan adviser, that Ankara and Moscow’s cooperation in the fight against terrorism was allowed to weaken the terrorists inside Turkey itself.

Cevik, said in his speech at the «Turkey-Russia relations: the tension phase Conference to promote cooperation», in Moscow, Monday February 27, he said that «Istanbul now is much safer city» than it was before the last July 15.

Cevik stressed that, the Russian presence in the Syrian — Latakia is important to maintain stability in the region, pointing to the absence of any objections from Ankara over the presence of Russian troops in Latakia.

Cevik said that, The Astana negotiations was a great success for Russian diplomacy as it allowed the launch of the ceasefire permanently in Syria, praising Moscow’s role in ensuring the preservation of the ceasefire in Syria through their influence on Damascus.

He noted at the same time that Turkey from its side used its influence on the Syrian opposition groups, and it allows the preservation of the truce in Syrian.

Cevik said that the Turkish army advanced 90 kilometers into Syrian territory and said: «in control of this area,» stressing that Turkey would continue the process, within the framework of what is known as «the shield of the Euphrates,» which Ankara announced its launch, in August 24 last year.

He said that Ankara would stop its military operation after the imposition of control over Manbej and establish a safe zone around the city, pointing out that 85% of the perimeter of Manbej under the control of Kurdish guerrillas and that Turkey will do everything it can to re-Arab population and to flush out militants from the area, he said.

Also he stressed that the existence of differences between Ankara and Moscow over the Kurds do not represent an obstacle to cooperation between the two countries in resolving the crisis in Syria, adding that Turkey is fighting a «Kurdish terrorist movements» not the Kurdish people.

The Turkish official expressed his thanks to the Russian army and the Russian leadership to support Turkey in its operation in the city of Al-Bab.

Turkish President’s Advisor also stressed that the Syrian crisis settlement would be one of the main topics during a meeting between Russian President Vladimir Putin and Recep Tayyip Erdogan, on the 9th and the 10th of March.

He stressed that the joint efforts of Turkey, Russia and the United States will help the stability in the Middle East, expressing the hope that the US president Donald Trump adopt a balanced position and to join the efforts of Turkey and Russia in the fight against terrorism.

Turkish President’s Advisor also called on Washington to abandon support for the Syrian Kurdish Democratic Union Party and the PKK.