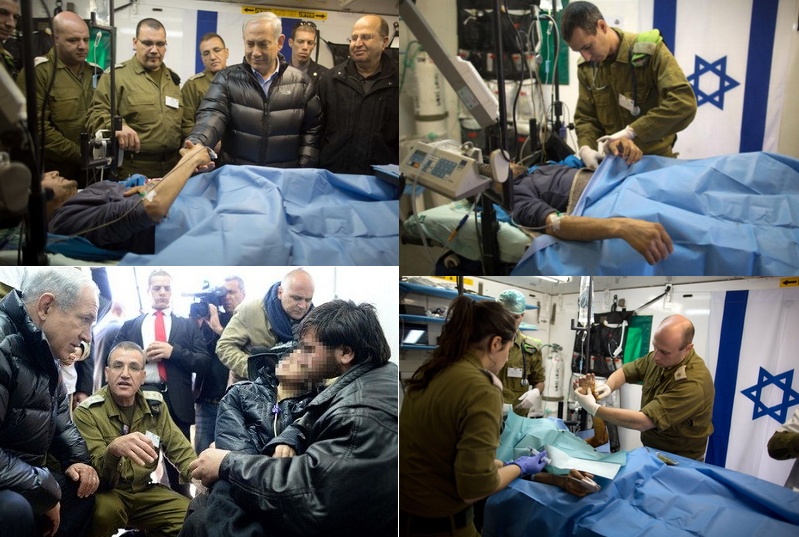 According to Litzman, this procedure excludes «a very dangerous situations».

It was an usual case Israeli hospitals offering the armed groups in southern Syria medical treatment, with Netanyahu has been visiting them in the hospitals before.

Sources in the Israeli government explained the Israeli Health Minister decision, due to was the wake of the non-diversion of necessary funds to hospitals to provide medical treatment for «Syrian opposition fighters».