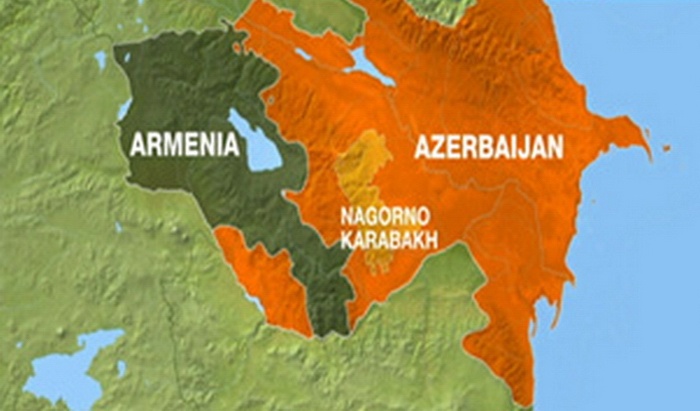 Five Azeri soldiers were killed in clashes with Armenia-backed separatists along the boundary with the breakaway Nagorno-Karabakh region, Azerbaijan’s defense ministry said on Monday, with each side accusing the other of an attempted incursion.

Clashes over control of the Nagorno-Karabakh region, which lies inside Azerbaijan but it is controlled by ethnic Armenians, have stoked fears of a wider conflict breaking out in the South Caucasus, which is crisscrossed by oil and gas pipelines.

The Azeri defense ministry said that clashes occurred in the early hours of Saturday, in the remote Khojavend and Fizuli regions and that separatists were still preventing evacuation of five dead Azeri soldiers from the no-man’s land.

«Evacuation of bodies did not take place because the Azeri side violated agreements», the Nagorno-Karabakh separatists said in a statement.

The breakaway region’s self-declared defense ministry accused the Azeri military of trying to infiltrate its territory and said there were no casualties on their side.

International mediators from the OSCE Minsk Group called on the two sides «to keep heavy military equipment in its present positions and to allow recovery of the dead».

Fighting between ethnic Azeris and Armenians first erupted in 1991 and a ceasefire was agreed in 1994.

But Azerbaijan and Armenia have regularly traded accusations of violence around Nagorno-Karabakh and along the Azeri-Armenian border.

The ceasefire was broken last April when dozens were killed.

Efforts to secure a permanent settlement of the Nagorno-Karabakh conflict have failed despite mediation led by France, Russia and the United States.