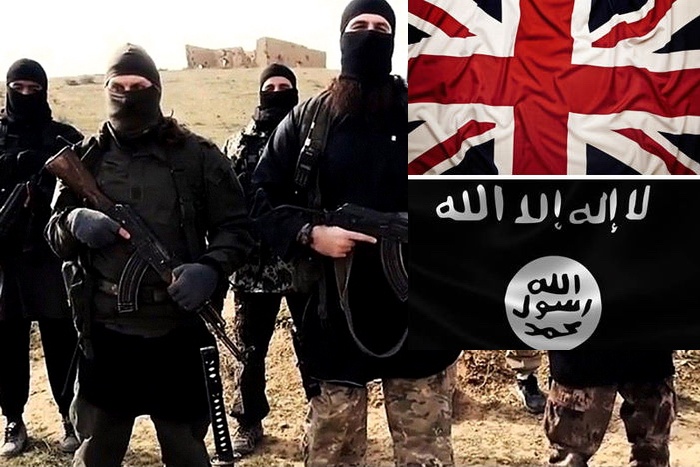 Britain’s «Sunday Times» published an article revealing the second British «jihadist» who travel to Syria after his release from Guantanamo.

the article says that «the disclosure of the second Briton who recently released from Guantanamo prison managed to travel to the Middle East for Jihad area, will increase the concern of the government, which has failed to monitor the suspected & dangerous terrorists».

Also in the article «the man who calls himself the „British Abu Al-Moughirah“ believed he joined al-Qaeda in Syria», he said, adding in a post that he published on the Internet, «I thank Allah for my release and giving me a chance to fight for him».

The «Sunday Times» article says that the real identity of the «British Abu Al-Moughirah» remains unclear, also how he managed to go to Syria”.

The article added that «the British intelligence and the British police are aware of the article which was written and publish by his name on website of al-Qaeda magazine (the message)» «Abu Al-Moughirah» refuted in his article how he was arrested and handed over to the Americans after fleeing from Tora Bora in Afghanistan.

The article said that «the British Abu Al-Moughirah which was known before his conversion to Islam by Ronald Fidelar got a million pounds as a financial compensation from taxpayers in UK, as he used the money to finance his trips to Syria to join Daesh in Syria».