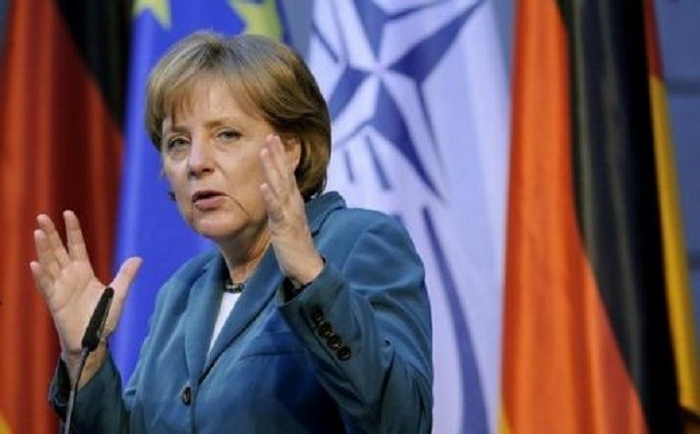 «Obligations have to be fulfilled and others in the world will demand that of us, and I think they’re right that Germany must fulfill its obligations too», she said at an election campaign event in her constituency of Stralsund in northeastern Germany.

Germany has come under increased pressure since the election of U.S. President Donald Trump to meet NATO’s defense spending target, which was agreed by all members of the 28-nation alliance in 2014.