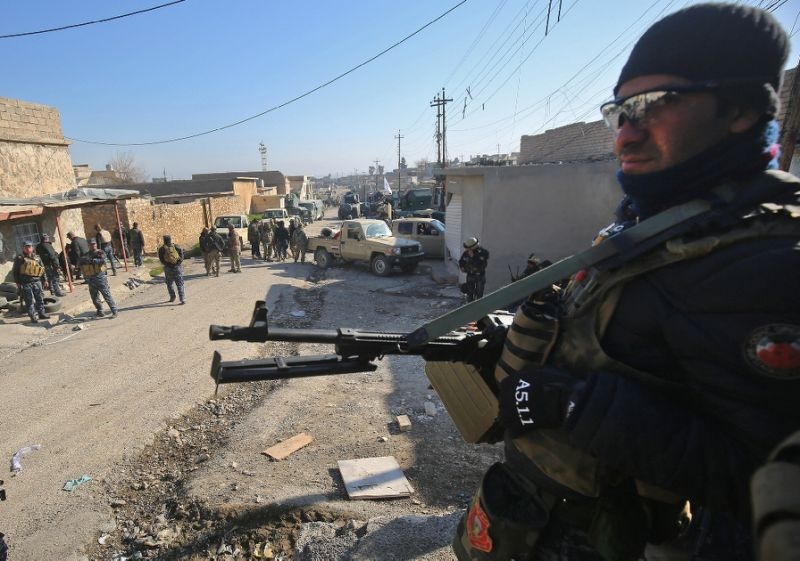 U.S.-backed Iraqi security forces closing in on the Islamic State-held western half of Mosul stormed the city’s main airport and a nearby military base on Thursday, state television said.

Since ousting the militant group from eastern Mosul last month, Iraqi forces have sought to capture Mosul airport and the nearby al-Ghazlani military base on Mosul’s southern outskirts and use them as a launchpad to retake the western half of the city.