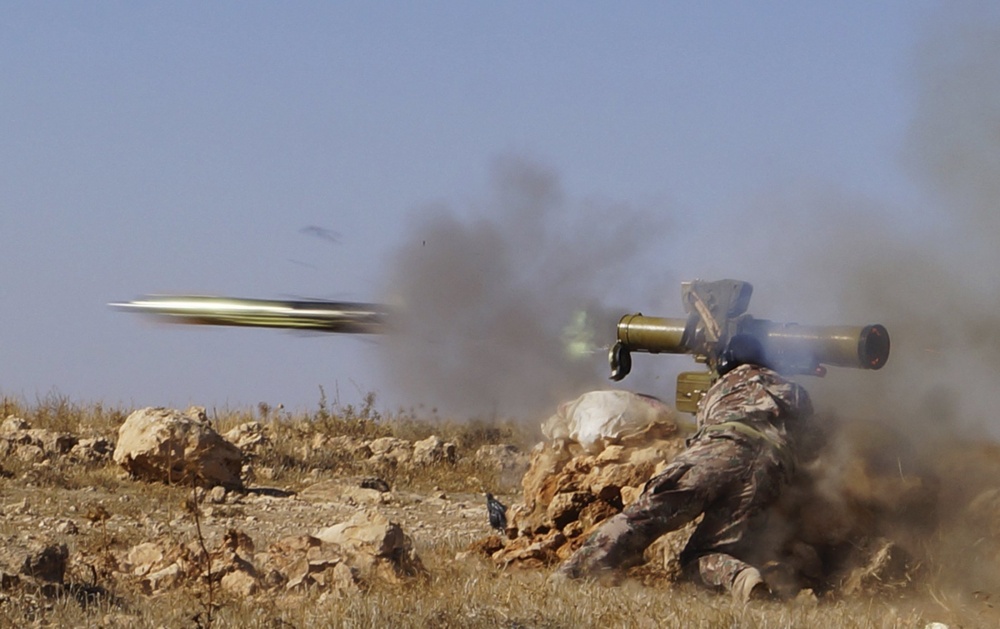 Sources at the Syrian armed opposition confirmed the freeze of military support that was coordinated by the CIA to opposition militants in northwest Syria.

According to leading figures in the opposition, saying that said there is no official explanation for that decision, but number of officials believe that, the main objective by this step is to prevent these supplies of money, weapons and other ammunitions from falling into the hands of Extremist militant groups such as ″Fateh Al-Sham front″, due to the fighting and the major attacks that started by those extremist militant groups on the Syrian armed oppositions and their positions last month.

Opponents predicted, that this procedure is temporarily, while US officials who those familiar with the program, explained that freezing the support is due to the resent attack and its not a sign US administration policy change.