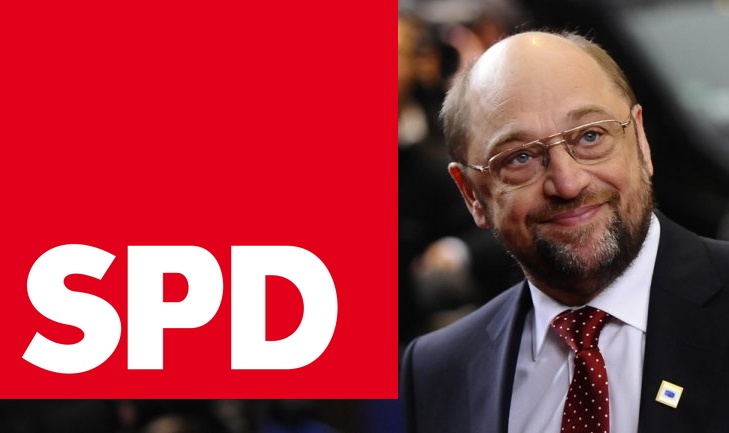 Germany’s Social Democrats (SPD) held steady at 31 percent support in a survey published on Wednesday, remaining hard on the heels of Chancellor Angela Merkel’s conservatives — on 34 percent — seven months ahead of a federal election.

The poll for Stern magazine and broadcaster RTL showed 39 percent of Germans would vote for Merkel if there were to be a direct vote for chancellor — one point more than last week.

Former European Parliament President Martin Schulz, who has boosted the SPD’s popularity since being nominated as their candidate for chancellor in late January, was down one percentage point at 36 percent.

A poll by Forschungsgruppe Wahlen on Friday had shown Schulz would beat Merkel if balloting was based on a direct leadership vote.

The Forsa poll showed the anti-immigration Alternative for Germany (AfD) losing one percentage point to 8 percent, its lowest level of support in this particular poll for seven months.

«At the moment the AfD is hardly able to score points with the refugee crisis, which it has been using to get voter support, and the chaotic leadership of U.S. President Donald Trump, who was at first celebrated, is tending to cause alarm given the crises around the world,» said Forsa head Manfred Guellner.

Internal strife was also an issue for the AfD, he said.

The far-left Linke remained on 8 percent and the Greens stayed on 7 percent while the liberal Free Democrats (FDP) gained one percentage point to 6 percent — putting it above the 5-percent threshold needed to enter parliament.