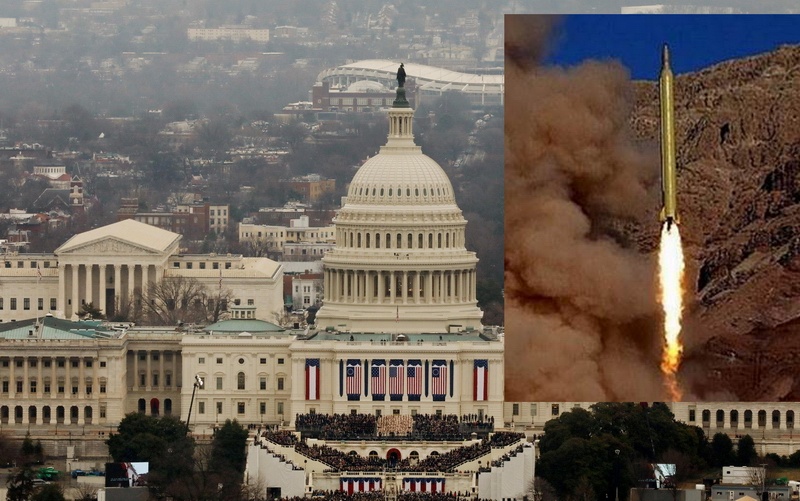 «I think it is now time for the Congress to take Iran on directly in terms of what they’ve done outside the nuclear program», Senator Lindsey Graham, a member of the Senate Armed Services Committee, told the Munich Security Conference.

Graham said he and other Republicans would introduce measures to hold Iran accountable for its actions.

Tensions between Tehran and Washington have risen since a Iranian ballistic missile test which prompted U.S. President Donald Trump’s administration to impose sanctions on individuals and entities linked to the country’s Revolutionary Guards.

«Iran is a bad actor in the greatest sense of the word when it comes to the region.

To Iran, I say, if you want us to treat you differently then stop building missiles, test-firing them in defiance of U.N. resolution and writing ‘Death to Israel’ on the missile.

Senator Christopher Murphy, a member of the Senate Foreign Relations Committee, told the same panel there was nothing preventing Congress from imposing sanctions beyond those that were lifted as a result of the 2016 nuclear agreement with Iran.

Murphy, a Democrat, told the panel that he had backed the nuclear deal in the explicit understanding that it would not prevent Congress from taking actions against Iran outside the nuclear issue.

«There’s going to be a conversation about what the proportional response is,» Murphy said, referring to Iran’s missile test. «But I don’t necessarily think there’s going to be partisan division over whether or not we have the ability as a Congress to speak on issues outside of the nuclear agreement».

Murphy said the United States needed to decide whether it wanted to take a broader role in the regional conflict.

«We have to make a decision whether we are going to get involved in the emerging proxy war in a bigger way than we are today, between Iran and Saudi», he said.

Iranian Foreign Minister Mohammed Javad Zarf told the conference earlier on Sunday that Iran did not respond well to sanctions or threats.