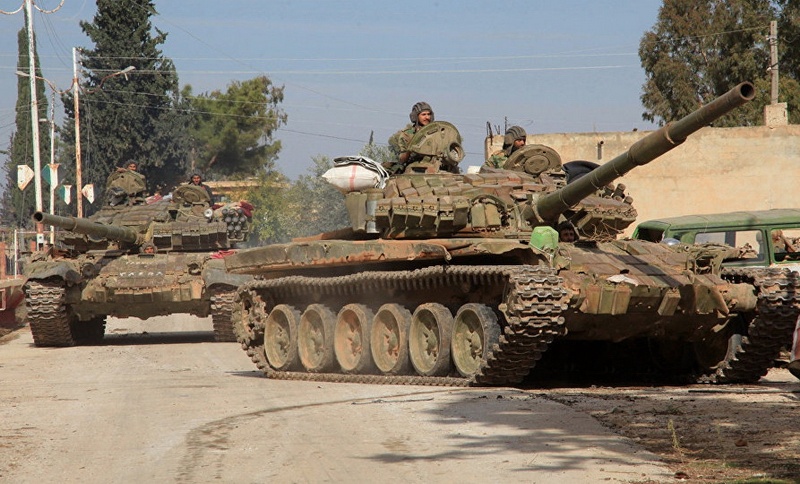 Syrian government forces fired rockets at a rebel-held area on Damascus’s outskirts on Sunday, pressing an attack that began the day before and has killed up to 16 people, a medical worker and war monitors said.

The medical worker and the Syrian Observatory for Human Rights said it was the biggest attack on the Qaboun area, to the city’s northeast, in at least two years.

At least three shells hit government-held areas closer to the center of Damascus and near Qaboun on Sunday, but there were no reports of casualties, a Hezbollah-run military media unit and a Reuters witness said.

On Saturday, a government sniper killed one person in the area and rockets hit a cemetery on Qaboun’s outskirts, the medical worker, who asked not to be named, told Reuters.

The British-based Observatory also reported attacks on a cemetery.

Reuters could not independently verify the accounts.

There was no immediate government comment on the Damascus fighting.

The Observatory said 16 people had died in the violence around Qaboun since Saturday, the highest death toll from fighting there for more than two years.

The medical worker in nearby Eastern Ghouta, just outside Damascus, said at least 13 people had died. He said he could hear explosions coming from Qaboun early on Sunday.

Violence in western Syria has increasingly tarnished a shaky ceasefire which took effect on Dec. 30, backed by Damascus ally Russia and Turkey, which supports rebels.