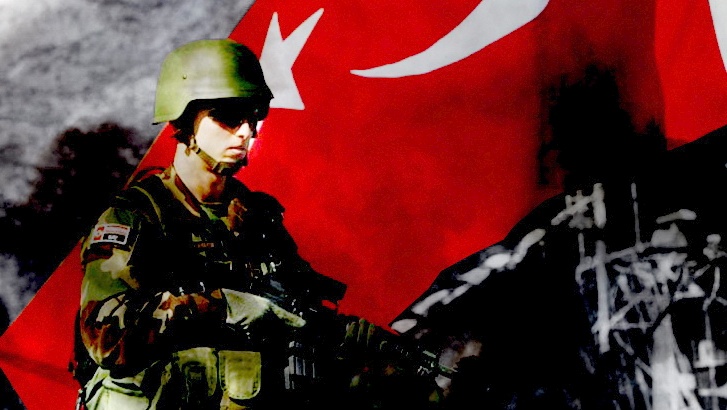 The Turkish military said on Friday it was nearing the end of its operation to take control of the northern Syrian city of al-Bab from Islamic State and that the jihadists’ resistance had largely been broken.

Turkey launched an incursion into Syria last August in support of rebels there, in a bid to drive Islamic State out of a stretch of territory close to the border and prevent Kurdish militia fighters from seizing ground in their wake.