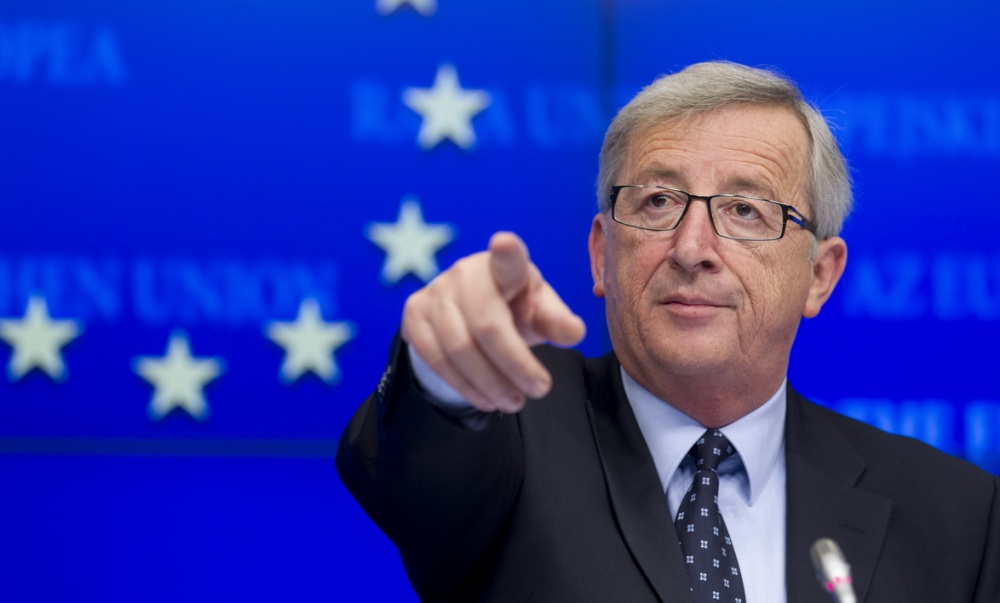 European Commission President Jean-Claude Juncker said on Thursday that Europe must not cave in to U.S demands to raise military spending, arguing that development and humanitarian aid could also count as security.

U.S. President Donald Trump has raised questions about his commitment to the NATO defense alliance if European countries do not raise defense spending to 2 percent of economic output. The United States puts up 70 percent of alliance funds.

U.S. Defense Secretary Jim Mattis warned North Atlantic Treaty Organization allies on Wednesday that they must honor military spending pledges to make sure the United States does not moderate its support.
«It has been the American message for many, many years. I am very much against letting ourselves be pushed into this», Juncker said in a speech on the sidelines of the international Munich Security Conference.

He said he knew that Germany would no longer have a budget surplus if it increased defense spending to 2 percent of GDP from 1.22 percent.

«I don’t like our American friends narrowing down this concept of security to the military», he said, arguing it would be sensible to look at a «modern stability policy» made up of several components.

«If you look at what Europe is doing in defense, plus development aid, plus humanitarian aid, the comparison with the United States looks rather different. Modern politics cannot just be about raising defense spending», he said.

«Europeans must bundle their defense spending better and spend the money more efficiently», he added.