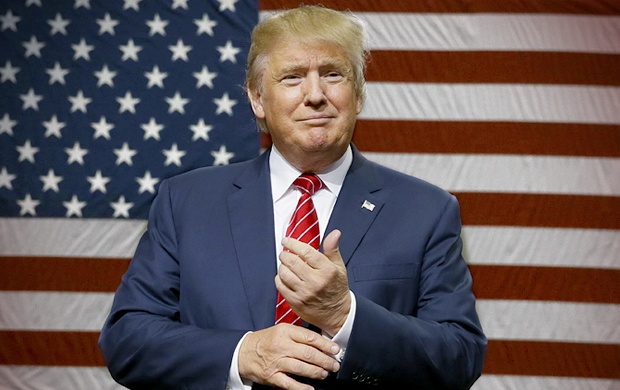 In a time that, the discretion of the followers of the news that the new US president, Donald Trump is supposedly suffering from widespread criticism, especially during few days at the beginning of his administration.

A survey GALLUP poll Foundation showed that the reality is not so.

Apparently and based on a poll opinion, showed that 59 percent of Americans thinks that their President Donald Trump is «strong and decisive leader», while 62 percent believes that he’s committed to he’s pledges which he announced during his election campaign.

According to the poll, which was conducted between the 1st until the 5th of February this year 1, approved by 53 percent of Americans, that Trump has the capabilities in order to achieve the changes that is required for the United States.

According to the survey data, showed that confidence in Trump is getting stronger among supporters of the Republican Party, compared to the Democrats, where it showed that 94 percent of Republicans respondents said that Trump is strong leader, and 81 percent said that he’s an honest person, compared to 29 percent and 13 percent, respectively agree on the qualities mentioned among the supporters of the Democratic party. When only 8 percent of Democrats said that Donald Trump will succeed in leading the country.