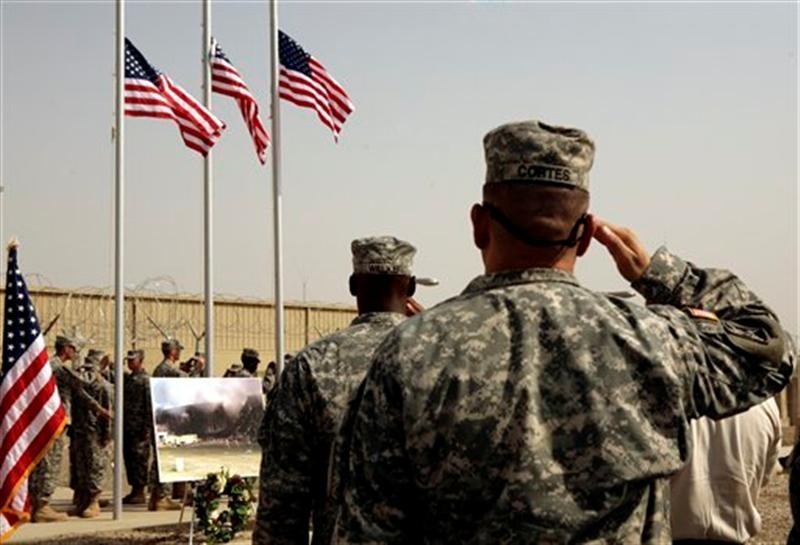 A number of senior US military commanders told the Congress Tuesday that the US military is in a «miserable shape» because of the fiscal austerity imposed on the budget for many years, and the wars that weary over the US army in the last two decades.

Previously, these officers offered this perspective to President Donald Trump, who convinced them and promising them to «rebuild» the army by increasing allocations, after it was subjected to military expenditures austerity under President Barack Obama.

But persuading Trump alone is not enough, since they must convince Congress which is the holder budget grips.

Gen. Stephen Wilson, the deputy commander of the Air Force said during a hearing before the Senate Armed Services Committee in the House of Representatives that the US air fleet and its 311 thousands members, which is the «smaller and older, older and less operational in our history» — a reference to the weapons quantity and the average age of doing its hardware and the number of aircraft that are ready to use.

Wilson added that «the fighter pilots and aircraft are an average of 10 sorties and 14 flight hours per month which is very small».

As for, Adm. Bill Moran, the deputy commander of the Navy, «our F18 Hornet aircraft was meant originally to fly six thousand hours as we push them towards eight thousand and nine thousand hours», he said, adding that «during a normal day in the Navy there will be between 25 to 30% of our plane fighters in the review or maintenance».

Gen. Glenn Walters, the deputy commander of the Marine Corps said, the Marines «We have a delay of more than 9 billion USD in spending on infrastructure maintenance of our facilities».

During the meeting, the officers confirmed that the demands for extra-funded does not mean they do not support the economy in the expenditure where possible.

According to officers, members of the parliamentary committee, that the land and air force command are in favor of the closing a number of military bases in different parts of the country, because they consider it useless, but the Congress on the other hand refuses to shut them down.

In this context, General Wilson said: «We believe that we have a surplus in our bases in capacity of 25%».

The administration of President Obama has benefited from the withdrawal of US troops completely from Iraq, Afghanistan and partly to reduce military expenditures.

But even with this reduction, the Pentagon budget still constitute 3.3% of GDP, or about 600 billion USD, which puts it in first place in the world, a vast difference from the budgets of the rest of the armies in the world.