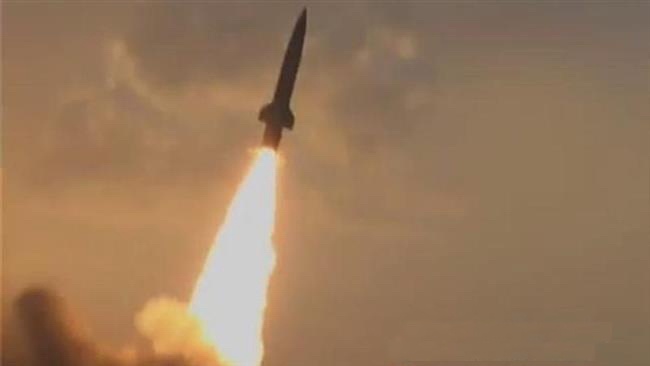 With the Houthis developing their missile capability and the US taking botched action against a resurgent al-Qaida, the war is taking new turns