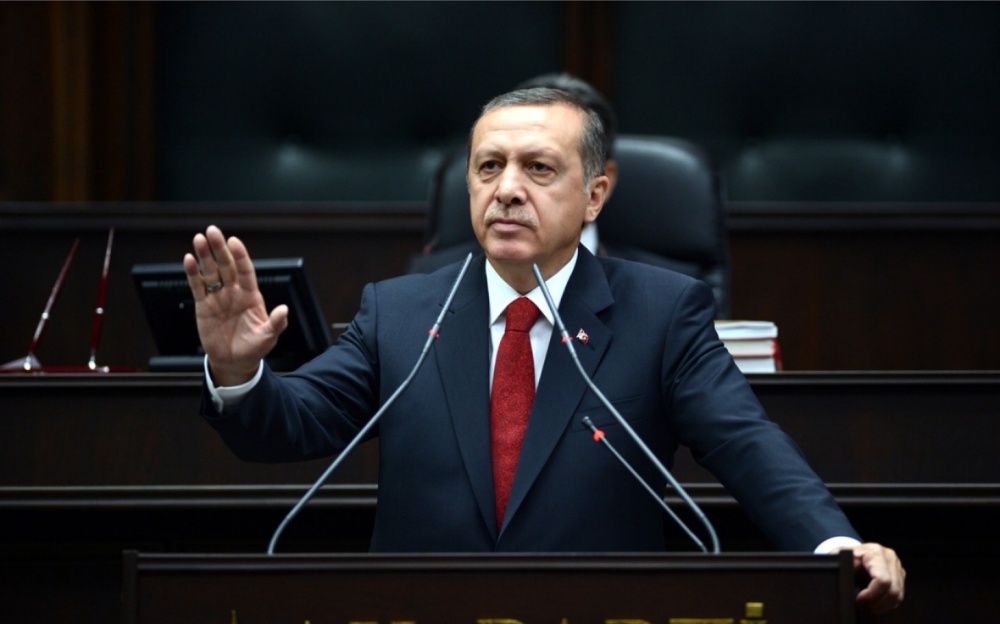 Clearly if I’m in Edrogan’s shoe right now, I’ll count my blessings that things went that way after that big mess which is clearly that president Erdogan put himself and his country with him in these past five of six year.

After a very promising work in domestic and in foreign affairs, things went horribly from Zero Problems to pile of disasters, mixed with blood and humanitarian crisis.

I’m not overload with discrimination against Turkey and president Edrogan, but clearly Turkey has huge responsibility of most of what took place in the Middle east in these past years.

They open their borders for terrorists from one side and open the other side to a massive number of refugees who’s fled from the war and the blood sheds looking for some better life, peaceful place which they could start over, sure is many of them didn’t make to Europe, with hundreds were died on the road in multiple ways or drowned in the seas, many sad stories of such horrible fates many had faced.

Now and clearly, because I don’t want to move forward and start to count all the mess that took place that you will not find two in this civilized world that can speak from heart, would argue about the bad role of Turkey and president Erdogan with their responsibility in most of what took place.

Now I’ll be happy if president Erdogan be kind and humble enough to read and take these five advices, which I recommend for him in order to clean and fix all this mess with not only it will clean your image, but would lead you and your country to a great place and earn the respect that you think you deserve.

1.Stop playing on using the cards of Islamic movements:
like ISIS and Muslim brotherhood, because the end of it will be covered with blood and sure is Turkey has start seeing this with the gaining of the terrorist attacks inside Turkey which I can predict that will see more in these upcoming days and months, god forbid for sure and don’t forget about the Kurdish issue which is a dilemma for Turkey for many years now.

2.Be honest and trust full with Russia:
I’m a western person, but I’m not blind, Russia has won this debate and they are in control on the situation, therefore and after the mess of shutting down the Russian Bomber and murdering one of its pilots on the hand of Turkmen rebels, things has been cleaned out and Turkey miraculously managed to fix the relationship with Russia and the incident of the Russian Ambassador assassination in Ankara was a big test to prove this.

3.Don’t trust the Western World anymore:
There is an 100 year old say in the Great Britain that said ((Don’t trust the Turks)), yes they don’t trust nor like the Turks, because they consider Turkey as less standard than the western world and the issue of Turkey be part and join the EU, is and always will be a myth.

4.No one has relied on the United State and came up with anything fruitful:
The United State policy is always changing with its priorities with most cases leave the so called allies very far behind or even left off, especially these days with «President» Donald Trump, sure is the failed coup, if it succeed, trust me there is no one in Europe and the United State will shed tears on you.

5.The two middle East big nation balance:
Historically with the existence of two big and powerful nation in the middle east, with a must be a good relation with the Arab World & the other neighboring countries, in other word, it’s always crucial to find a Shia-Sunni Balance in the region to avoid more blood and to move the wanted peace and prosperity forward in the entire region, therefore Turkey must cooperate with Iran together to avoid any more wars in the area.

Well … the road to hell is paved with good wills.